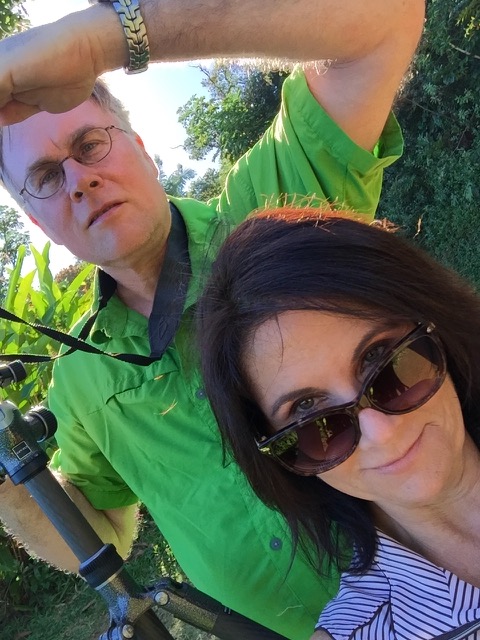 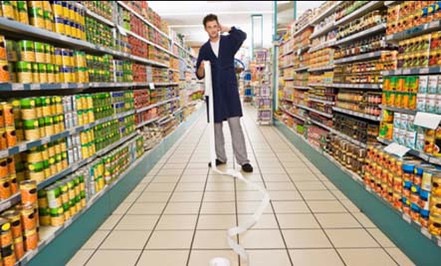 If you're confused because your guy came home from the grocery store with everything but what you had on the list, you are not alone. A new study shows an epidemic of Male Grocery disease, and in response, the NIH has published this statement:

Since its first description, Male Grocery disease has gone from a rarely reported disorder to one of the most common causes of marital discord. It was first termed in the early 1970s when women, questioning gender roles, began rejecting elements of the domestic servitude standards of marriage and insisted their husbands were capable of buying groceries (later studies disproved toxic fumes from burning bras as a root cause).

The increasing proportion of women seeking treatment in the U.S. population from the trauma of Male Grocery disease reinforces the urgent need for prevention and treatment of this chronic illness.

To date, numerous studies have attempted to describe the causes and factors associated with Male Grocery disease, generating an abundance of theories on potential risk factors and therapies. An elevated Testosterone level is the strongest known risk factor to date.

In the absence of a cure, it is strongly suggested that women refer to the Braxton-Beergoggle Key for a better understanding of the disease, and as a protective measure for their mental health.

The only 100% effective treatment is abstinence, so plan accordingly. 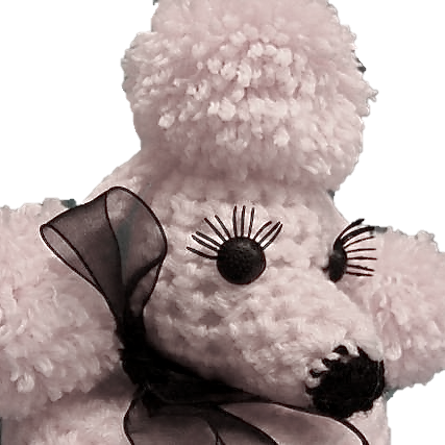 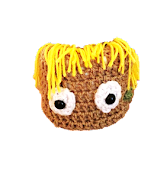 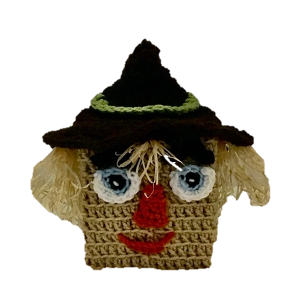